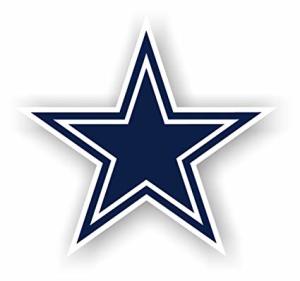 McAllen - Luis Cisneros, 68, entered eternal rest on Monday April 29, 2019 at McAllen Medical Center. He was born on Tuesday March 20, 1951 in McAllen, the son of the late Raymond and Juanita (Sanchez) Cisneros. Luis had lived in Elkhart, Indiana before returning to McAllen in 2007. He loved fishing and the Dallas Cowboys. He is preceded in death by his father.

To send flowers to the family or plant a tree in memory of Luis Carlos Cisneros, please visit our floral store.