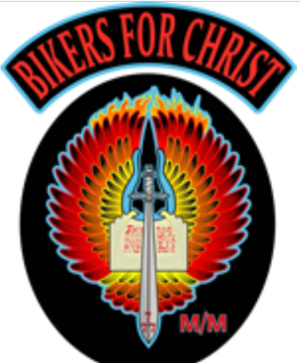 Mr. Rafael Sanchez, Jr.,74, entered into eternal rest on Sunday, July 28, 2019 surrounded by his family at the Amara Hospice facility in Edinburg. Rafael was born on July 16, 1945 in McAllen to Rafael and Hortencia (Gonzalez) Sanchez where he lived all of his life. Rafael lived his life to its fullest. He enjoyed family gatherings, BBQ's, making the BEST chicken , watching western movies and many many other things. He was also a pretty darn good mechanic. Rafael was known throughout the music world. He started playing drums at the age of 13 yrs old. Rafael played alongside numerous of music acts, including Los Alegres de Teran, Cuates Salinas, Los Mismos from Rio Grande City, among many others. He was also a studio drummer for Falcon Records and band manager for Paulino Bernal for many years. Rafael had a passion for riding his motorcycle. He traveled many many miles riding his bike. He was a member of Bikers for Christ since 2013. Rafael Sanchez Jr. will be dearly missed by his family and those that came to know him.

A gathering of family and friends will take place on Tuesday, July 30, 2019 at Rivera Funeral Home,1901 Pecan in McAllen from 4:00 PM to 9:00 PM with a prayer service to begin at 7:00 PM with pastor Enrique Palacios officiating. A celebration of life service will be on Wednesday, July 31, 2019 at 2:00 PM at the funeral home. Interment will follow to Valley Memorial Gardens cemetery in Mission.