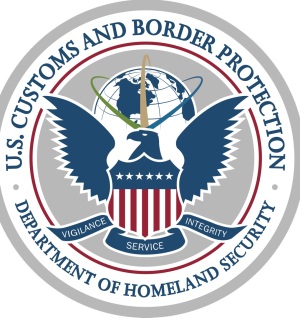 Visitation will be from 3:00 pm to 9:00 pm Wednesday, April 27 with a rosary being recited at 7:00 pm at Rivera Funeral Home of McAllen. A Mass of Christian burial will be said at 10:00 am Thursday, April 28 at St. Joseph the Worker Catholic Church in McAllen. Interment will follow at Valley Memorial Gardens in Mission.

Serving and pallbearers will be her fellow Customs Officers who’s presence she graced while in the line of duty.

Funeral arrangements have been entrusted to the care of Rivera Funeral Home of McAllen.

To send flowers to the family or plant a tree in memory of Victoria Jo Magallan Casas, please visit our floral store.

Your browser does not support this video format. You should be able to view it in Chrome, Safari or Internet Explorer.